In early years already XTR Group invested in companies outside the field of medical engineering. Also in the future XTR Group GmbH is open for investments in all areas. The goal to invest into companies is, to further develop the firms under their own name and to advance to a sustainable internationally operative group of companies.

TRACOE medical is specialised in development, production and sale of tracheostomy and laryngectomy products.

Founded in 1972 this midsize family business today has almost 250 employees, owns 19 approved patent families and an additional 17 are currently being processed. The products are exported into 90 countries worldwide.

Kapitex Healthcare Ltd. is one of the leading companies in the area of tracheostomy, laryngectomy and airway management in Great Britain. Further to the products e.g. from TRACOE medical, Kapitex very successfully sells goods of their own development.

RegIntA was founded in April 2018 as start-up and joined the partnership with the XTR Group in September 2019. 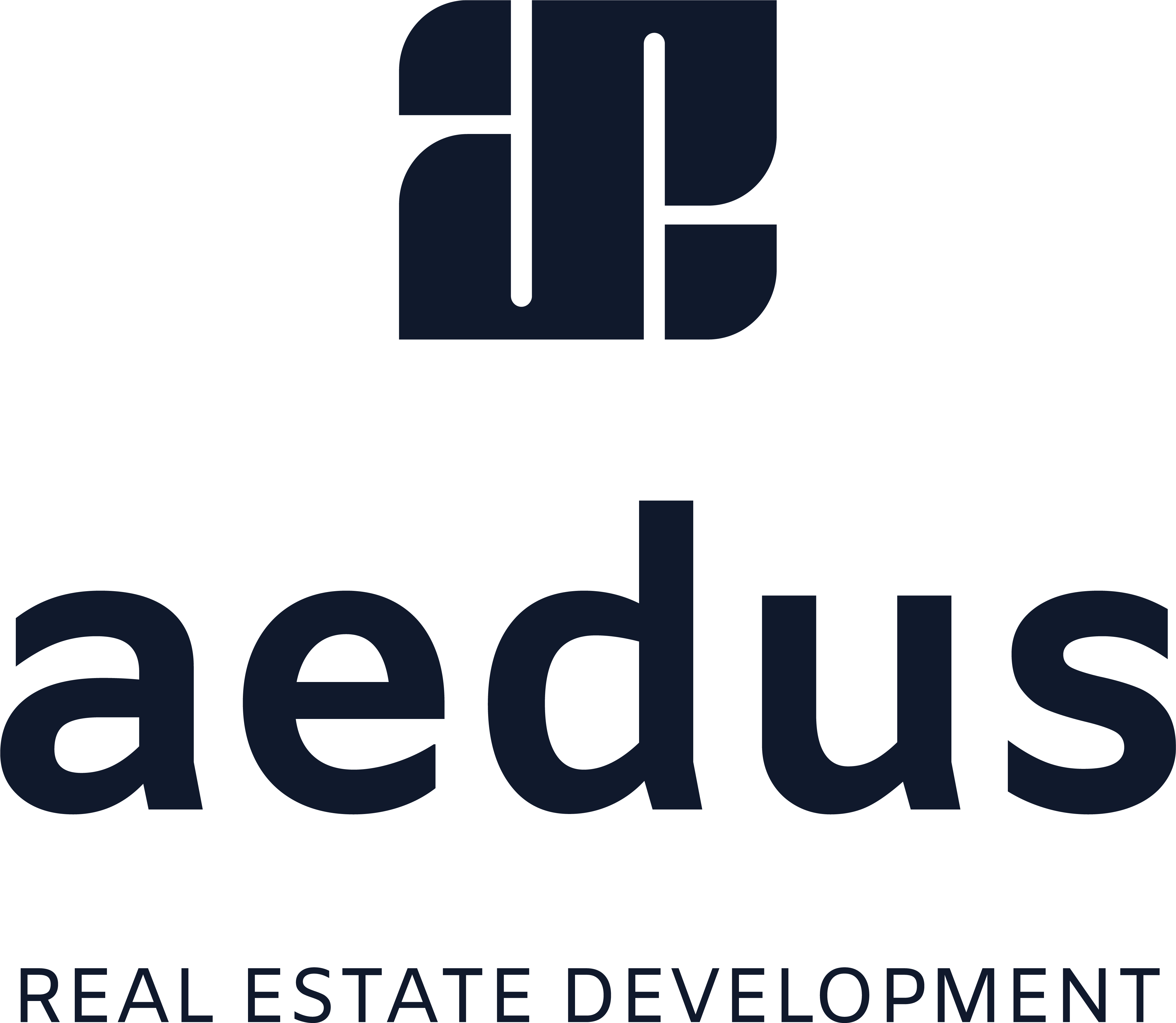 aedus Development develops innovative residential, commerical and educational spaces and attends to a real estate development’s entire value chain: from the planning and the real estate and financial conception to the construction realization, leasing and turnkey handover. aedus supervises all project stages and thus offers a fast and reliable handling, the best possible cost-benefit-mix and a uniform quality management. Our realestate projects are developed in our own name and at our own risk.

The Collectors Index hosts one of the largest databases of sold and unsold auction items focusing on Classic Cars, Watches and Fine Wine. The subscription-based website supplies a wide array of information and services e.g. on auction houses and items available on auction.
LEGAL NOTICE
© 2021 XTR Group GmbH